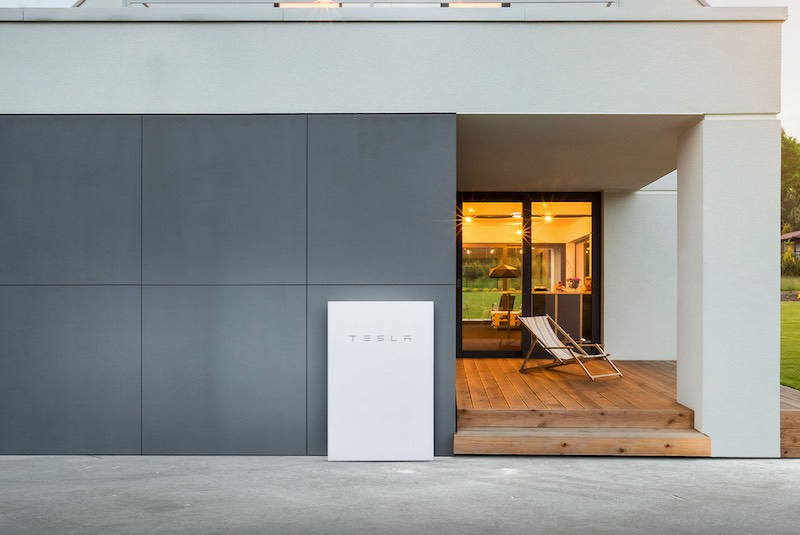 The Northern Territory government has expanded and updated its home and business battery grant scheme, boosting it by $2.8 million and offering households more flexibility in the size of the storage systems they can install, while also ensuring subsidised batteries are VPP ready.

In an announcement on Wednesday, the Labor territory government said it was adapting the HBBS grant to a new model that would better align the subsidy amount with the size of of the chosen battery system and better meet consumers’ specific energy needs.

From July 01, the updated scheme would switch from offering homes and businesses a flat subsidy of $6,000 to install a battery with a minimum capacity of 7kWh, to a grant of $450 per kWh up to a maximum of $6000.

A month on from that date, starting August 02, the grant would be restricted to battery systems on an approved list – yet to be released – that had been assessed as virtual power plant (VPP) capable, or able to be coordinated via a network.

NT energy minister Eva Lawler said the changes would not only make the scheme more equitable – by better aligning the subsidy amount with the cost of the chosen battery system – but would allow the batteries installed to support power system security and reliability.

“We want Territorians to have access to the latest and best technology as we build a stronger and more resilient power system for Territory households and businesses,” Lawler said in a statement.

“The changes to the scheme mean we are giving Territorians more choice to the battery they want while making sure we are supporting our grid, and further stabilising it.

“Local businesses and local families are benefiting from this scheme – whether it’s receiving the work now to install the PV and Battery system, or saving on their electricity bill in the future – this is a win-win for the Territory.”

The changes come more than a year after the NT battery rebate was first announced, as an $800,000 scheme that would offer $6,000 grants for households and businesses to install a battery storage unit of at least 7kWh.

The announcement came at the same time as commitment to build a $30 million big battery to stabilise the Darwin-Katherine grid and reduce the amount of gas burned as “spinning reserve”, and as the Labor government worked to meet its target of 50 per cent renewables by 2030.

The small battery grant proved immediately popular, attracting more than 300 applications in its first round and delivering more than 230 discounted battery installations, despite the original funding amount targeting just 130 installations.

The added $2.8 million in funding demonstrates the government’s confidence that the scheme will continue to drive the uptake of battery storage by homes and small businesses, with the updated conditions ensuring the expanded scheme will be better regulated and deliver broader benefits.

In its announcement this week, the government also noted that the procurement of the aforementioned 35MW Battery Energy Storage System was “well underway,” alongside the $6.6 million towards the Renewable Remote Power Program, beginning with a pilot program to replace the diesel power supply at Wurrumiyanga with renewable technology.