The INGECON SUN STORAGE 1Play battery inverters can generate an AC network and manage the power achieving an optimum balance between production, storage and consumption. To do so, they control all the time the energy flow between the PV generation (if it exists), the batteries and the grid. Featuring an advanced battery management technology, they ensure the maximum lifespan of the storage system.

These battery inverters integrate a PV input in order to offer greater functionalities. ThisPV input reduce the cost of the installation, allowing to have a battery inverter and a PV inverter in a single equipment. 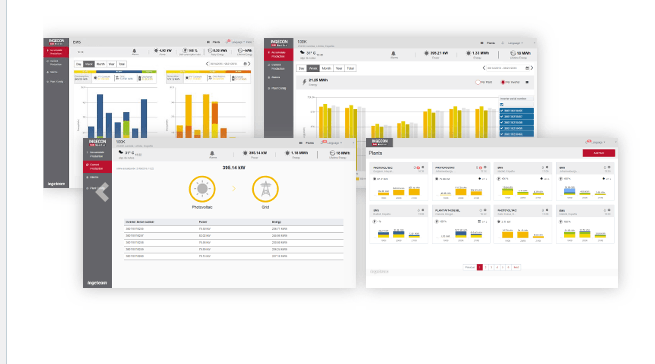 Update sent once every three months to give you latest product, industry and company updates. We promise to not provide your details to any third parties and we promise not to flood your inbox.
Copyright © 2009-2022 Solar Heroes | Privacy Statement