Shop 0 items - $0.00
Will rooftop solar blow up your kettle? No, but your local network just might | Off Grid Solar System Specialists - Solar Heroes 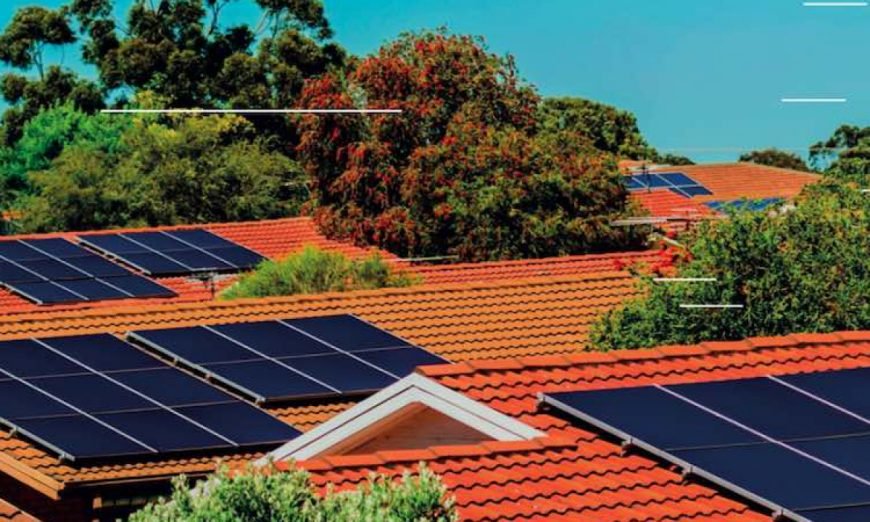 One of the common refrains heard about the electricity sector is the danger of too much rooftop solar – and the voltage surges it allegedly causes that can fry domestic appliances such as kettles, toasters, fridges and microwave ovens.

Energy Security Board chair Kerry Scott has been one of those promoting the idea. She wrote in the AFR last October that that people’s appliances are at risk of “blowing up” and pointed to the particular risks in South Australia, which already has a very high share of rooftop solar in its renewables dominated grid.

Rooftop solar is certainly presenting some challenges to the grid operator, particularly when its output results in zero operational demand, as may occur on occasions within the next year or two in South Australia.

But is the growth rooftop solar really going to blow up your kettle as Schott infers? Thankfully, the ESB has now clarified the situation: the greatest risk of voltage surges, it says, come not from rooftop solar, but from local networks, and it is more likely to happen when the sun isn’t shining than when it is.

The ESB has written what it describes as a “cover note” over a UNSW study into the issue. It couldn’t be any clearer:

“The key finding of the paper is that, even in the absence of solar PV, there is a significant level of high voltage across all DNSPs (local networks) in all NEM states as highlighted in the following chart,” it says. “The nominal voltage standard in the NEM is 230V – more than 95% of readings were found to be higher than this.” “Maximum voltages recorded are generally towards the upper bound of acceptable voltage in all States and DNSPs, in all seasons for all daily hours,” it says. “Minimum voltages at most sites in most regions, seasons and times of day are generally above the 230V nominal standard, in some cases well above.”

And the findings are not exactly new, even if the solar myth persists.

“The findings of this data align with previous voltage reviews and also with analysis that the AER (Australian Energy Regulator) is currently undertaking in Victoria,” the ESB writes.

“These voltage issues are due to a range of factors, especially historic circumstances of distribution network operation, i.e. to support additional air conditioning loads installed over the last three decades and an historic 240V nominal standard (from which DNSPs are still transitioning).

“In some cases, over-voltage can be addressed relatively simply and quickly by changing the fixed tap position at the distribution transformer or other operational changes.”

The ESB says there are relatively simple options available to DNSPs to lower the overall system voltage experienced by customers and improve overall compliance levels. And pmproving compliance with voltage would have the happy benefit of creating additional ‘head room’ for solar PV and other distributed exports to the grid. Hooray!

And while the report also notes that the increasing level of output from solar PV is, in turn, slightly increasing the voltages on most electricity networks, it notes that many sites experience higher voltages during the night when solar PV is not operational.

And it suggests that the connection of electric vehicles (EVs) and battery storage to the electricity networks has the potential to reduce the impact of solar PV, as well as help to solve voltage issues unrelated to PV.

“The right pricing signals will be critical in providing EV and battery storage customers with the right signals in terms of operating these devices.”

So, there you go – an old problem, a relatively simple solution. Now that that is out there, let’s get on with this transition.