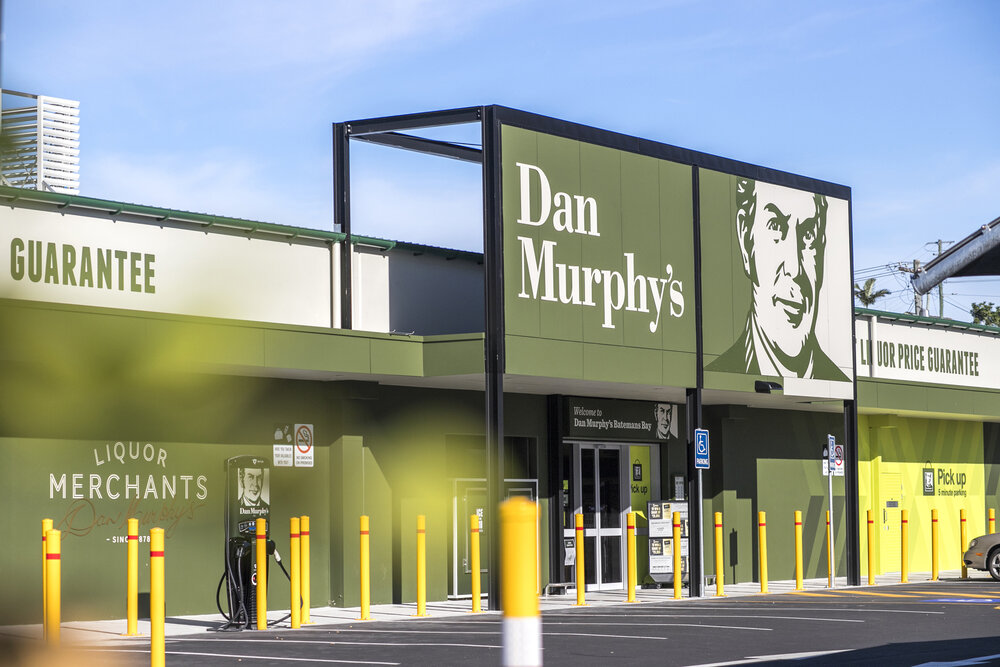 The parent company of national booze retailing giant, Dan Murphy’s, is ramping up its renewable energy plans in South Australia, with solar being installed on two stores in Adelaide, as well as at a winemaker’s in the Barossa and a packaging facility in Angaston.

In a statement on Monday, Endeavour Group – itself owned by the Woolworths Group – said more than half of its South Australian Dan Murphy’s retail outlets will have gone solar by the end of the 2021 financial year.

Already, solar has been installed on 10 per cent of Dan Murphy’s stores nationwide, but the company said it was focusing on growing this share in South Australia, as the state with the best resource.

“We are seeing the greatest return on investment in South Australia simply because of the amount of sunlight hours, which is why the state will be a focus this financial year,” said Tyson Holbery, who oversees the green energy program for Endeavour Group.

“Our Mt Barker Dan Murphy’s has been operating with solar panels since July 2019, and has generated more kWh energy to date of all Dan Murphy’s stores across the country that have solar power,” he said.

As well as the Mt Barker store, Endeavour has added solar to the Munno Para Dan Murphy’s, and to the Pasadena store, with the latter system energised just last week. The next store in line is the Welland Dan Murphy’s, the company said.

On top of this effort, one of the Barossa’s biggest winemaking facilities, Dorrien Estate Winery in Tanunda, has installed a 380kW solar system (pictured above), while Vinpac International – the country’s largest contract bottling company – has installed a 1MW rooftop PV array across its Angaston sites.

Combined, the two solar will generate the equivalent of about 220 domestic PV systems and the plan is for the two facilities to consume 100% of the energy generated, on site.

“We are making our stores and other facilities more sustainable across the country to reduce our environmental footprint and to save costs, and energy use is a big part of our efforts,” added Holbery.