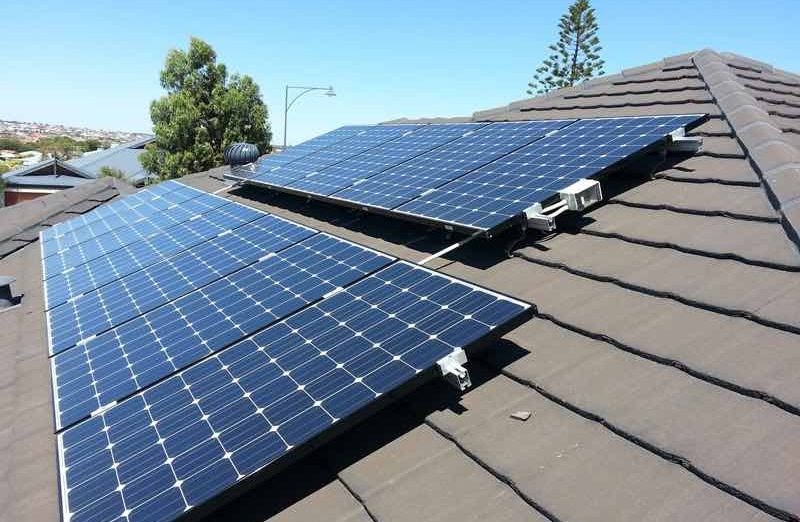 EnergyAustralia, one of the country’s big three utilities, has announced a $15 million program to install solar and storage in various charity groups, creating “virtual power plants” – and will fund this from the sale of large scale renewable energy certificates that were to be used to meet its renewable energy target obligations.

It appears that EnergyAustralia has decided to accept the invitation of the industry regulator, the Clean Energy Regulator, to NOT meet its obligations under the RET in 2018, and instead cash in by selling LGCs at higher market prices.

This is within the rules, because liable entities such as big retailers have a “two year” grace period to make up any shortfalls in a single calendar year.

The controversy comes because where once the CER expressed its disapproval of such methods,saying it was against the spirt of the scheme, it is now actively encouraging retailers and others to use this practice.

Companies such as ERM have made huge profits by choosing to pay a “penalty” rather than high prices for LGCs, and bet that as the LGC price plunges as the RERT is met, they can buy cheap LGCs in the future.

The CER urging has helped the price of LGCs plunge by half in the last six months – from more than $80/MWh in June to a low of $34/MWh in January. EnergyAustralia says it has sold 700,000 LGCs otherwise destined to meet its quota but won’t say at what price.

At an average of, say, $50/MWh, that would have raised $35 million. In two years time, when it will need to buy them back, the price is likely to be significantly lower.

EnergyAustralia won’t be the only one. The government retailer Snowy Hydro appears set to do the same, as is AGL and others.

Where EnergyAustralia has sought to be different is by promising to use some of the assumed profits by directing money towards charities and helping them reduce bills by around one half by funding the installation of rooftop solar and battery storage.

“The company will use net proceeds from the sale (of LGCs) to do energy audits of participating charities to identify where and how they can use energy more efficiently and sustainably,” it said in a statement.

“Based on the audit’s findings, EnergyAustralia will install batteries, solar PV, and smart energy management systems, and provide advice for upgrading appliances.”

Andrew Perry, the head of the company’s NextGen division, says it is the bills could be cut by as much as 50 per cent, freeing up more of the funds they raise to “go toward doing what they do best – helping vulnerable people in need.”

“We’ll make good on any LGC shortfall over the next couple of years, which means we will still meet our full responsibility to support renewable energy under the RET, while generating money today that can go to assisting our communities and all customers, no matter their circumstances, to join the clean energy transformation,” Perry said in his statement.

“This initiative will also deliver more flexible demand response to help ensure the electricity market can supply reliable and affordable electricity to all consumers. The program will add to the more than 50MW portfolio of demand response EnergyAustralia has already built to help the grid meet peak demands.”

The EnergyAustralia Power for Good program will begin with an initial commitment of $5 million in the first year, with a maximum of $15 million committed to the program over three years.

Berry Street, the largest independent provider of child and family services in Victoria and one of EnergyAustralia’s charity partners through its workplace giving program, is working towards becoming the program’s foundation participant.

Perry said that as the program expanded and more charities joined, it could eventually create one of Australia’s largest “virtual power plants”, a system where potentially thousands of household or commercial solar and battery systems are linked and managed remotely.