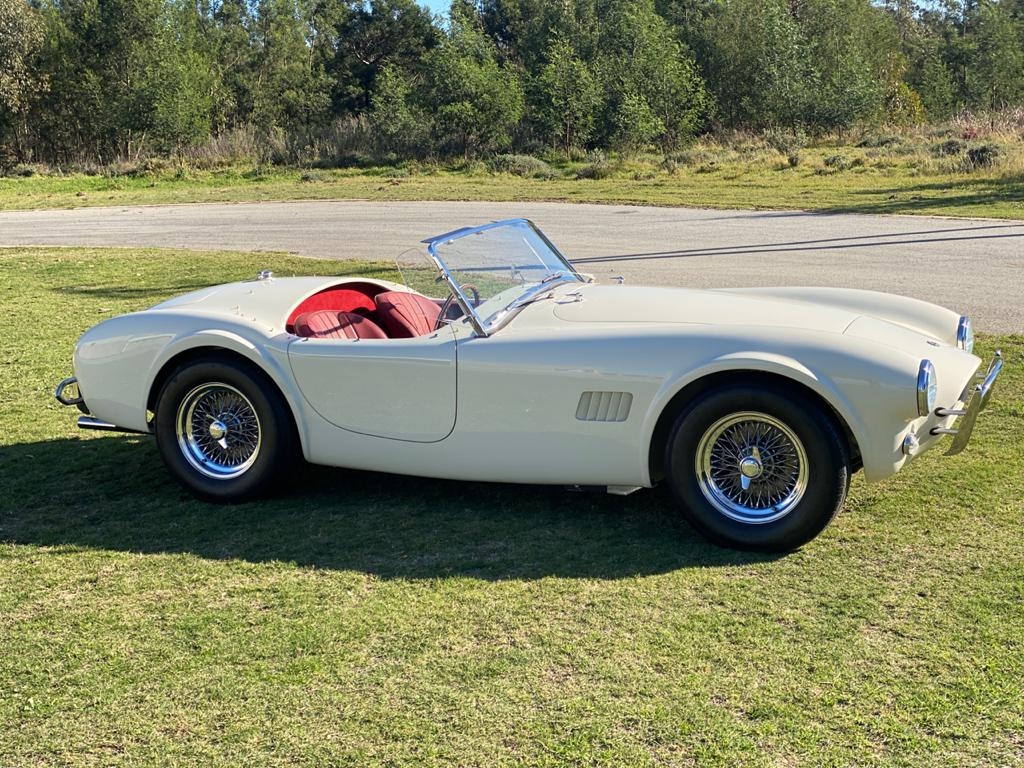 The new AC Cobra will sport a number of upgrades to bring it into the 21st century – the biggest of which is the introduction of an all-electric drive version.

The electric power train includes a 54kWh battery and 230kW motor, with a quoted 0-100km/hr time of 6.7 seconds. Range is estimated to be in the vicinity of 240km.

The body will be a lightweight fibre-glass body bolted to a steel ladder frame and AC Cars specify an overall weight of ‘approximately 1100kg’. The interior will be a reproduction of the 1962 styling.

The model is called the “AC Cobra Series1 electric” with only 58 to be made. (The 58 number being a celebration of the 58 years since the production of the first AC Cobra).

For those unfamiliar with AC Cars: the business was founded in 1901 and claims to be the longest surviving UK car brand – although it has been through many owners, including Ford, as well as site ( and even country) moves in that time.

An interesting historical note about the Cobra is that the creation of the ‘Shelby Cobra’ that used the Ford 289 V8 engine is also widely blamed for the introduction of the 70 mph (110 km/h) limit on British motorways.

This was after a prototype was reportedly clocked in 1964 doing around 300 km/h during a test-run on the then new M1 motorway!