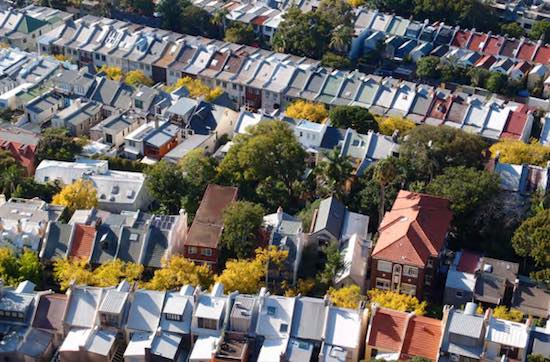 Data compiled by industry statistician Sunwiz shows that 164MW was installed in February, a record for the month and the third best month ever. The installation rate for the first two months of 2019 is already running 44 per cent ahead of the record year of 1.6gW in 2018.

Sunwiz director Warwick Johnston says the biggest growth in February came from the residential market, while commercial scale installations (above 30kW) slowed, possibly due to the lag effect after a pre-Christmas rush. The graph to the right certainly illustrates how the volumes in Victoria have virtually doubled since the Victoria rebate scheme first came into effect last September.

Will NSW see a similar jump following its election later this month (March 23)? Currently, both NSW and Victoria have rooftop solar on just 15 per cent of total dwellings, around half the rates of other mainland states.

The NSW Labor Party has promised its own rebates, targeting another 2GW of rooftop solar over the coming 10 years, while the sitting Coalition government has vowed low interest loans.

Either could thrust NSW to the top of the pile in terms of monthly installations. As it stands, NSW has installed 1.9GW of rooftop solar and looks set to break through the 2GW mark over the next few months.

Overall, Australia now has 8.4GW of rooftop solar from more than 2 million systems.