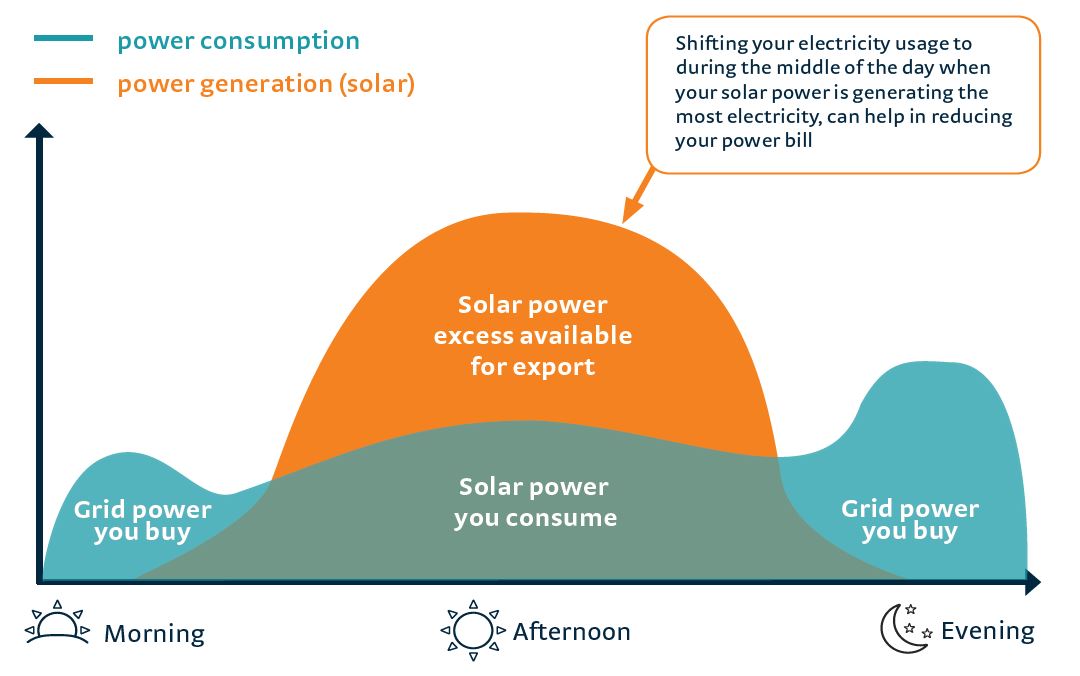 Thousands of Western Australian solar households may be set for a surprise as contracts signed for premium feed-in-tariffs ten years ago start to come to an end.

Western Australian households which had solar installed between 1 July 2010 and 30 June 2011 will begin to reach the end of their ten-year premium feed-in-tariff contract from the start of the month.

The change will see households drop from premium rate of 40 cents per kilowatt-hour paid for surplus electricity sold back to the grid, to the substantially lower rates being offered by Western Australian electricity retailers.

Households which had solar installed between July 1, 2011 and August 1, 2011 were offered a lower rate of 20 cents per kilowatt-hour for the surplus electricity sent back to the grid, with these contracts coming to an end next year.

Horizon Power estimates that more than 75,000 customers across Western Australia benefited from the feed-in-tariff programs, with almost $440 million in tariff payments paid out to solar households.

The availability of the premium feed-in-tariffs helped to make early investments in rooftop solar financially viable for households, helping to establish the industry in Australia, including the training of thousands of solar installers, and ultimately helping to drive down the cost of systems.

The lifting of the premium feed-in-tariffs may provide some incentives for households to re-invest in their household energy systems, with a greater incentive for the installation of battery storage system to help maximise the value of the power produced by rooftop solar systems.

Early adopters of rooftop solar systems have already reached the end of generous feed-in-tariff offerings in New South Wales, and some customers in Victoria and Queensland.

Other jurisdictions, including South Australia and the ACT still have some time to go before customers reach the end of their premium feed-in-tariff contracts, some of which have 20-year terms.

Advocacy group Solar Citizens has published a guide for households reaching the of their premium feed-in-tariff contracts, to help households maximise the value of their solar installations.

With the feed-in-tariff rate dramatically reduced, the incentives that guide how households should manage their solar energy production has shifted.

Solar Citizen’s guide recommends households coming off a feed-in-tariff consider shifting loads like hot water systems, washing machines and dishwashers, that can be controlled with a timer, to times when it is sunny.

This could also be aided by the installation of a battery storage system, which allows for surplus electricity generated during the day to be stored, and then used in the evenings during peak demand periods, when electricity prices are highest.

The end of a feed-in-tariff can also serve as a prompt for households to re-negotiate their electricity deal with their retailer, to ensure they have the best tariffs for their needs.