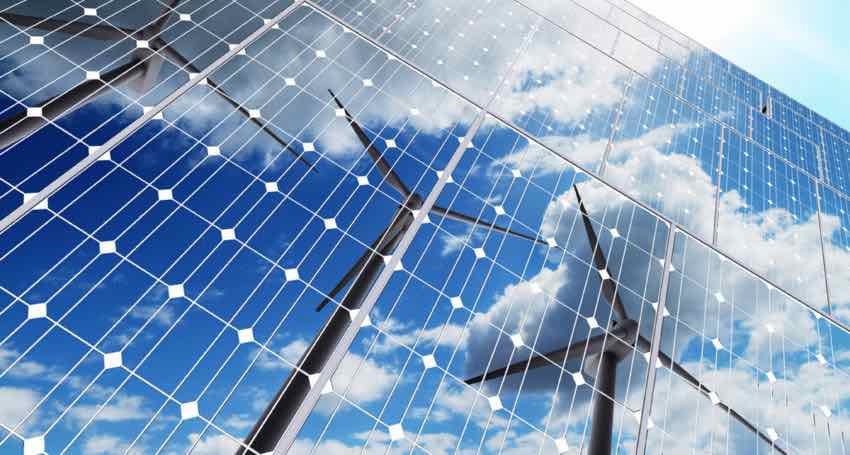 Yes I know, we actually had the chance to drag Australia into the 21st century, and it was taken away from us by lies and deceit. I’m not happy either.

One thing you can do right now is just sign on to GreenPower. If you’re using, say, 15kWh/day, at 5c/kWh then this will cost you just over $5/week. I know that the last thing that many people want is higher electricity bills, but it’s also true that for many others the price of a (large) coffee is not too much to pay to switch to 100% renewables.

With renewable energy certificates (LGCs) being around $40 and dropping (so 4c/kWh), GreenPower should get cheaper. RenewEconomy has around 18,000 subscribers to its newsletter and more than 300,000 visitors to its website each month.

If enough people do it, who knows, retailers might even use it for customer acquisition.

And if they don’t have it then go to a retailer that does. If you already have solar PV then it will cost you even less but it will still be another person knocking on a retailer’s door saying that yes, we really do want renewables!