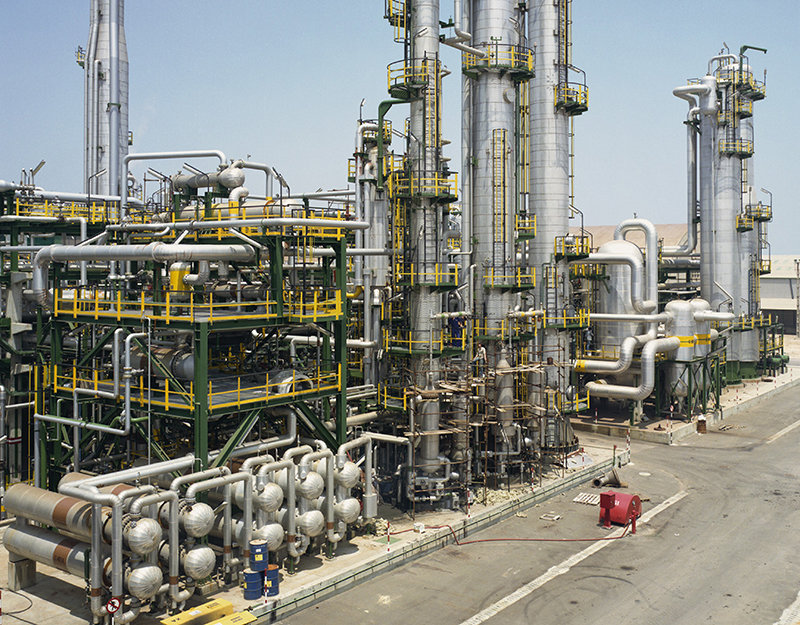 Households now have access to more information about the benefits of switching from gas to electric appliances, with the launch of an online tool that helps to quantify both the cost savings and emissions reductions that can be achieved by making the switch.

The new tool has been developed by the Conservation Council for the ACT Region and has been set up to aid households to make the switch from gas appliances, to electric appliances that can be powered with renewable electricity.

Conservation Council ACT said that switching away from gas would be an effective way to reduce household greenhouse gas emission, particularly in the ACT which already effectively sources all of its electricity from wind and solar.

“The good news is that because the ACT’s electricity is already powered 100% by renewable solar and wind, every house that switches from gas to electricity is contributing to real reductions in the city’s greenhouse gas emissions,” Conservation Council ACT executive director Helen Oakey said.

“The other good news, as shown by the website, is that by switching off gas, families can save hundreds of dollars a year on their energy bills by switching to energy efficient electric appliances.”

“The Make the Switch website guides households about how to transition away from gas appliances, either when replacing an appliance such as a hot water system, or when building a new house,” Oakey added.

The group said that moving away from fossil gas use would be essential as part of efforts to achieve zero net emissions targets, that all Australian state and territory governments have adopted, including in the ACT where gas contributes 22 per cent of the ACT’s direct emissions.

A growing body of research suggests that gas is unlikely to become the low emissions transition fuel that it has been promised to be, and the burning of gas within homes has been linked with unsafe levels of air pollution that could lead to serious respiratory issues.

The ACT government has made a commitment to phase out the use of gas by 2045, as part of an effort to meet its own zero net emissions target, which would require Canberra households to gradually replace gas appliances like heaters, cookstoves and hot water systems with electric alternatives.

The ‘Make the Switch’ tool allows users to identify suitable electric alternatives to their current appliances, as well as providing an estimate of the cost and emissions savings that can be achieved by switching away from gas use.

“The Make the Switch website answers all sorts of practical questions that Canberrans might have, from the environmental impacts of using gas, through to the options available to disconnect from the gas network,” Oakey added.

“People have lots of questions about switching away from gas, and about the electric alternatives – such as “is induction cooking as fast as gas?” and “can you get ducted electric heating?” – so there is a comprehensive Q and A section available on the site.”

“Switching our homes to just using electricity is one of the most practical things Canberra households can do to help the planet, and planning how they make the switch helps reduce upfront costs,” Oakey added.

The website was developed with the support of a Community Zero Emissions Grant provided by the ACT government.