Shop 0 items - $0.00
How to beat the Energex “solar stitch-up”: Take part of your home off grid | Off Grid Solar System Specialists - Solar Heroes 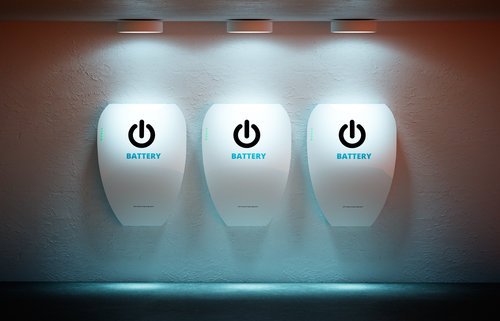 Energex’ recent submission to the Queensland Productivity Commission electricity pricing inquiry left a lot of solar system owners concerned about their systems and their plans to add batteries at a later stage.

Energex recently increased their supply charge from 91c/day to $1.28/day. The Off Peak Tariff and Night rate tariff are also to go up. The latest addition to this is a proposal to remove the 44ct feed-in tariff 265,000 solar system owners in Queensland have been enjoying if they add batteries to their existing system.

This proposal in particular has upset many system owners because it appears it directly targets those who try to make the most of their renewable energy without causing further harm to Energex’ network (or the planet). Energex’ concern is twofold:

We are not the only ones who are concerned. Solar Citizens, a consumer advocated group has the same understanding of Energex’ proposal.

Whilst we don’t support the idea of charging the batteries at an offpeak rate and then selling it back at 44ct (it is against current regulations) we do obviously support storing solar energy in batteries for use at a later time.

We believe that proposals like these are more likely to come up over the next few months and years as utilities across the country come to terms with storage systems on their networks. Most experts now agree that the networks have been “overbuilt” and this is a key reason why we’re seeing such drastic proposals from utilities as they’re seeing their income stream disappear.

Given the state of flux the utilities are in currently and most likely will be for several years, purchasing a storage system comes with some risks. We advise our customers to consider reducing that risk by taking part of their home offgrid while leaving some of it connected. This means you can keep your 44ct feed in tariff, install batteries (completely separately from the existing system) and by taking part of your home offgrid you’re taking the first steps towards true independence.

Over the past 2 weeks we’ve received a number of questions from consumers relating to this.

Energex argues the increased ability to keep large amounts of power for release back into the network would give those solar householders on the top rate an unfair advantage which was never intended by the bonus scheme?

Ergon does not call for eligibility to be removed in its submission, but argues that generous government rebates and feed-in tariffs have shifted the mindset of many customers from an environmental motivation to seeking a financial return. Am I not allowed to make the most of my feed-in tariff?