Shop 0 items - $0.00
“Nothing can beat it:” The rise and rise of solar and battery storage | Off Grid Solar System Specialists - Solar Heroes 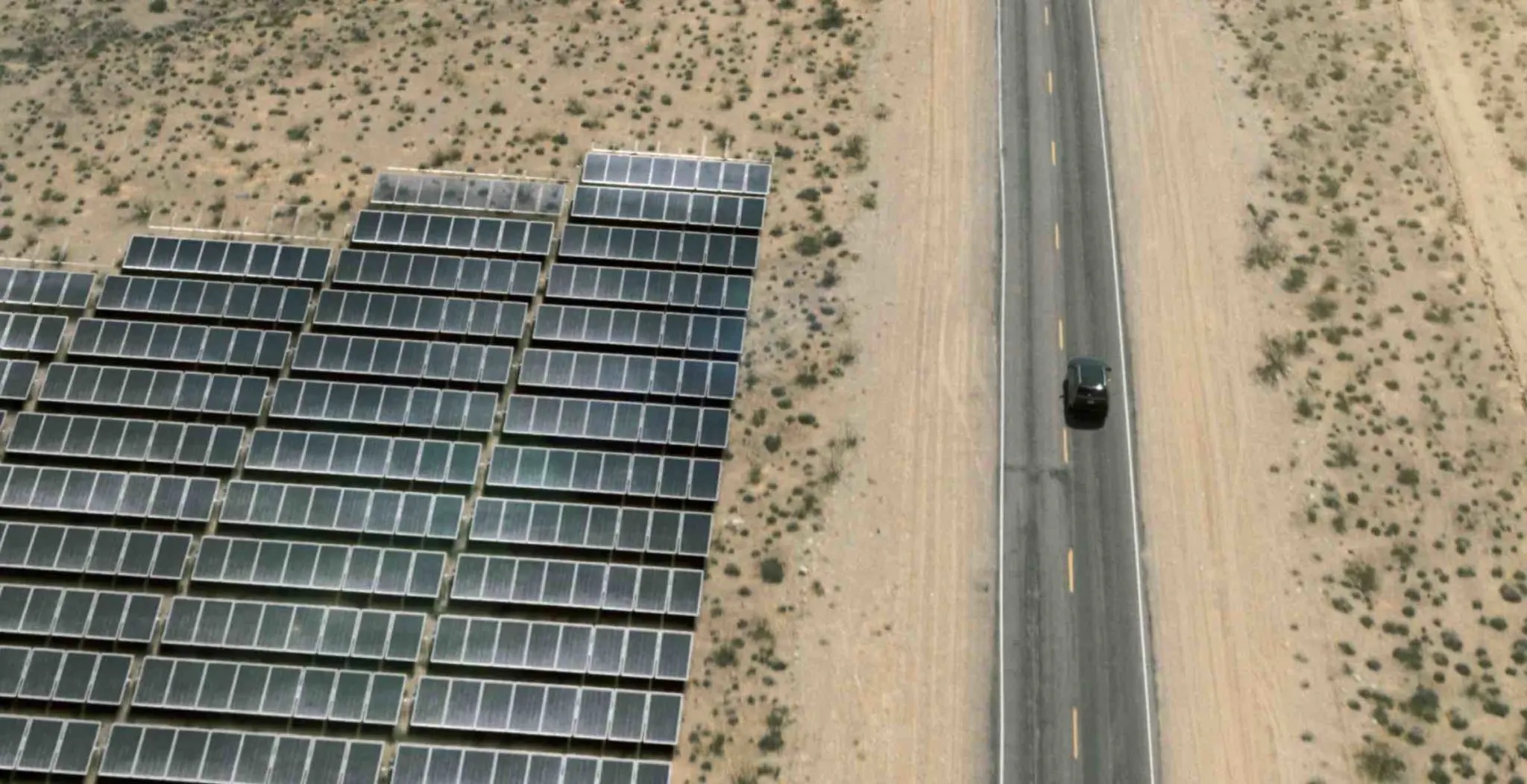 Quinbrook Infrastructure Partners is an Australian-founded renewable investment company that has largely sailed under the radar. But its story provides a fascinating insight into some of the political and technology drivers that are influencing the green energy transition, both here and abroad.

Quinbrook only started out in 2015, Quinbrook, but has now raised some $5 billion to spend here and overseas, which until recently had seen most of capital deployed, thanks to greater political and policy support.

Its best known Australian project, a proposed gas peaking plant at Lockyer in Queensland, was one of 12 short-listed projects for the Coalition’s UNGI fund, but thanks to the farcical failure of Angus Taylor’s flagship policy, went nowhere.

It is now transforming into a facility dominated by solar and storage, with a minor role for fast-starting gas generators.

It is the story of Quinbrook’s current energy focus: it has now unveiled a massive 2,000MWh battery project to be paired with big data centre load near Brisbane, and is building the 690MW Gemini solar project in Nevada, along with 380MW and four hours of storage, and has just landed a contract in the latest UK auction for 380MW of solar and storage in the south of England.

“There’s nothing that can beat it,” co-founder and managing partner David Scaysbrook tells RenewEconomy is the latest episode of the popular Energy Insiders podcast.

“It’s just logical, because it’s producing the cheapest renewable power during the day when industry needs it, and into the early evening.

“Our view is that the … cost of power in the evening peak will be the most expensive power we will see in the future. And the time shifting of solar is one of the best solutions for that.

“So we need to become truly expert in this combo. And as we get better, longer duration energy storage options, paired with solar, it’s going to keep getting better and better.

“And so that’s strategically  … where we wanted to put our eggs, if you like, in that basket. It doesn’t mean we don’t do other developments. We’ve got other synchronous condensers. We’ve got biomass, we’ve got wind. But we just wanted to really put a market down on solar and storage.”

The US has been running much faster along the solar and battery track than Australia, probably much to do with the structure of the Australian markets, its rules and regulations – including the ongoing dilemma that it’s nigh impossible to pair a solar and battery storage installation and operate them as one.

That’s meant that in Australia, battery storage has been limited to network support and grid services such as frequency control, which means shorter duration storages. In the US, the focus has been on time shifting renewables, so those batteries have more often than not been sized at four hour storage.

Quinbrook’s contract for the Gemini plant in Nevada illustrates how this works. The solar is contracted at $US26/MWh, and the battery at six times that price ($US156/MWh) to deliver during “super-peak” periods. This delivers a blended price of around $US44/MWh, or around $A65/MWh.

That’s less than one tenth of what Australia’s wholesale markets are serving up for the evening peaks in the last few months.

“The utility in Nevada … wanted the four hour duration battery, the solar project to be oversized, to charge the battery during the daily peak. And then to have a four hour discharge, when the sun goes down basically, through to the early evening peak to nine o’clock at night.”

That utility NV Energy is, incidentally, owned by Warren Buffett’s Berkshire Hathaway, which has just made its first investment in Australian solar through another investment arm. At the time the Nevada deal was struck, Gemini was the biggest solar and storage project in the US.

“So it does a simple duty,” Scaysbrook says. “It’s a single, full charge and discharge, one cycle per day … and the investment attraction for us was that it’s a 25 year arrangement. So it’s a great infrastructure investment for our investors.”

The other interesting note about the Gemini project is that the site – some 50km north of Las Vegas – was once owned by BrightSource Energy, the developers of large solar towers, ostensibly with molten salt storage, that was to be the flag bearer of solar and storage, but ultimately got derailed by costs and technology issues.

Solar PV and battery storage, therefore, is beating off both peaking gas and solar thermal, and as costs comes down (after the current jump due to supply bottlenecks), will start to lengthen its storage time, further challenging conventional thinking about what sort of storage fits where in a wind and solar grid.

The 350MW Project Fortress solar and battery project in Kent has just secured a 15-year “contract for difference” in the UK. It joins the grid at a transmission link set up for the London Array offshore wind project, and Scaysbrook says it is perfect to provide the balance with offshore wind and daytime demand.

“Having large scale solar backed up by offshore wind and battery storage is the lowest cost duration of renewable power you can get in the UK,” Scaysbrook says.

“Southern England generally is about the only place it makes sense, in our view to do it, but you’d be surprised to hear, or maybe you would not be surprised to hear that in the Midlands they’re talking about doing gigawatt scale solar and you know. I for the life of me can’t figure it out.”

Hear more of Scaysbrook’s interview with the Energy Insiders podcast, and his views on policies, politics, capacity markets and data centres, click here.