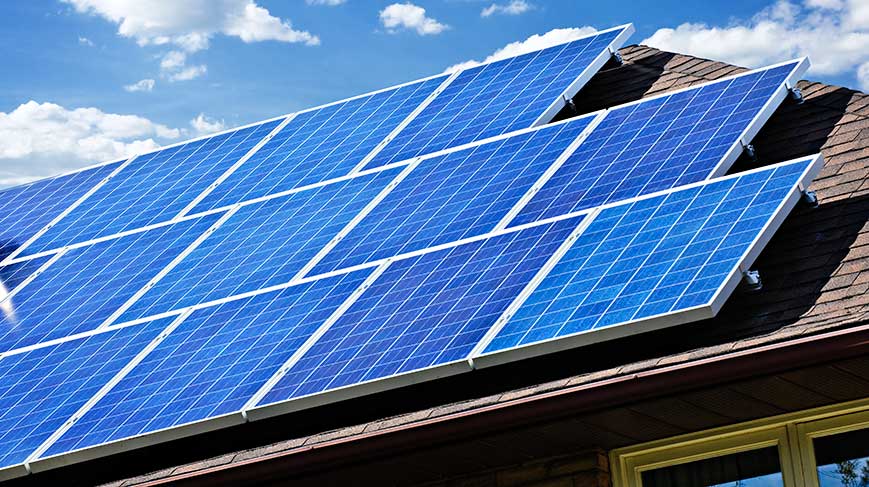 Strong growth in rooftop solar installations has continued to push coal fired generation out of the Australian electricity market, a new audit of the National Electricity Market has shown.

The latest edition of the National Energy Emissions Audit published by The Australia Institute found that the initial impact of disruptions caused by the Covid-19 pandemic has had a small impact on electricity consumption.

Analysis of the rooftop solar market has shown that 2019 was another record year for new installed capacity on homes and small businesses, with the accelerating pace of installations continuing for at least the first four months of 2020.

To illustrate that growth, the audit showed the share of rooftop solar in total generation in South Australia has jumped from 10.1 per cent to its latest level of 16 per cent in the first quarter, while in Queensland it jumped from 5 per cent to 7.7 per cent.

Based on this strong growth, the National Energy Emissions Audit predicts that the annual share of renewable energy in Australia will top 25 per cent for the first time in the year to April 2020.

This growth in rooftop solar, along with growth in generation from large-scale wind and solar projects, is succeeding at pushing coal fired generation out of the market. Over the 2020 Easter weekend, the share of electricity consumption in Australia’s main grid being supplied by renewable energy projects exceeded 50 per cent for the first time.

At current growth rates, a further 10TWh of Australia’s coal power supplies could be used out of the market over the next three years.

“Given the disruptive nature of the pandemic and its effect on sectors like transport, it might surprise some that the carbon emissions from electricity – the most polluting sector in Australia — have been so small,” report author Dr Hugh Saddler said.

“With most Australians ‘grounded’ transport emissions have dropped significantly but major electricity and gas users are still operating as per usual, and there is higher household demand.”

“In the last 12 months renewables have performed strongly and on Easter Saturday, renewables generated half of Australia’s electricity for nearly two hours, an impressive new milestone that has only been achieved for a few minutes in the past.”

One of the most severely impacted coal power stations has been the Mount Piper power station in New South Wales’ Central West location. Mount Piper has been impacted by significant coal supply issues. Both the federal and NSW state governments have committed to prioritising a solution to the Mount Piper issues, which largely stem from geological issues within the Springvale coal mine.

The reduction in consumption can partially be attributed to cooler Autumn temperatures across the Australian east coast.

The analysis suggests that electricity consumption has largely shifted elsewhere, with reduced energy consumption in offices and buildings that now sit vacant being offset by increases in consumption in residential properties.

“It is unsurprising that there has been no substantial impact on electricity given the majority of major energy users like mining, mineral processing and manufacturing establishments are still operating,” the report found.

“While the number of people working in offices, shopping centres, hotels, educational establishments and other types of buildings is reduced, air conditioning and lighting for those office and shopping centres continues and many households.”

The National Energy Emissions Audit also observed that there had been a significant fall in emissions from the transport sector, with wide-scale working from home arrangements and travel restrictions dramatically reducing Australia’s consumption of liquid fuels.