Shop 0 items - $0.00
Whole towns to be taken off the grid and powered by stand-alone renewables | Off Grid Solar System Specialists - Solar Heroes 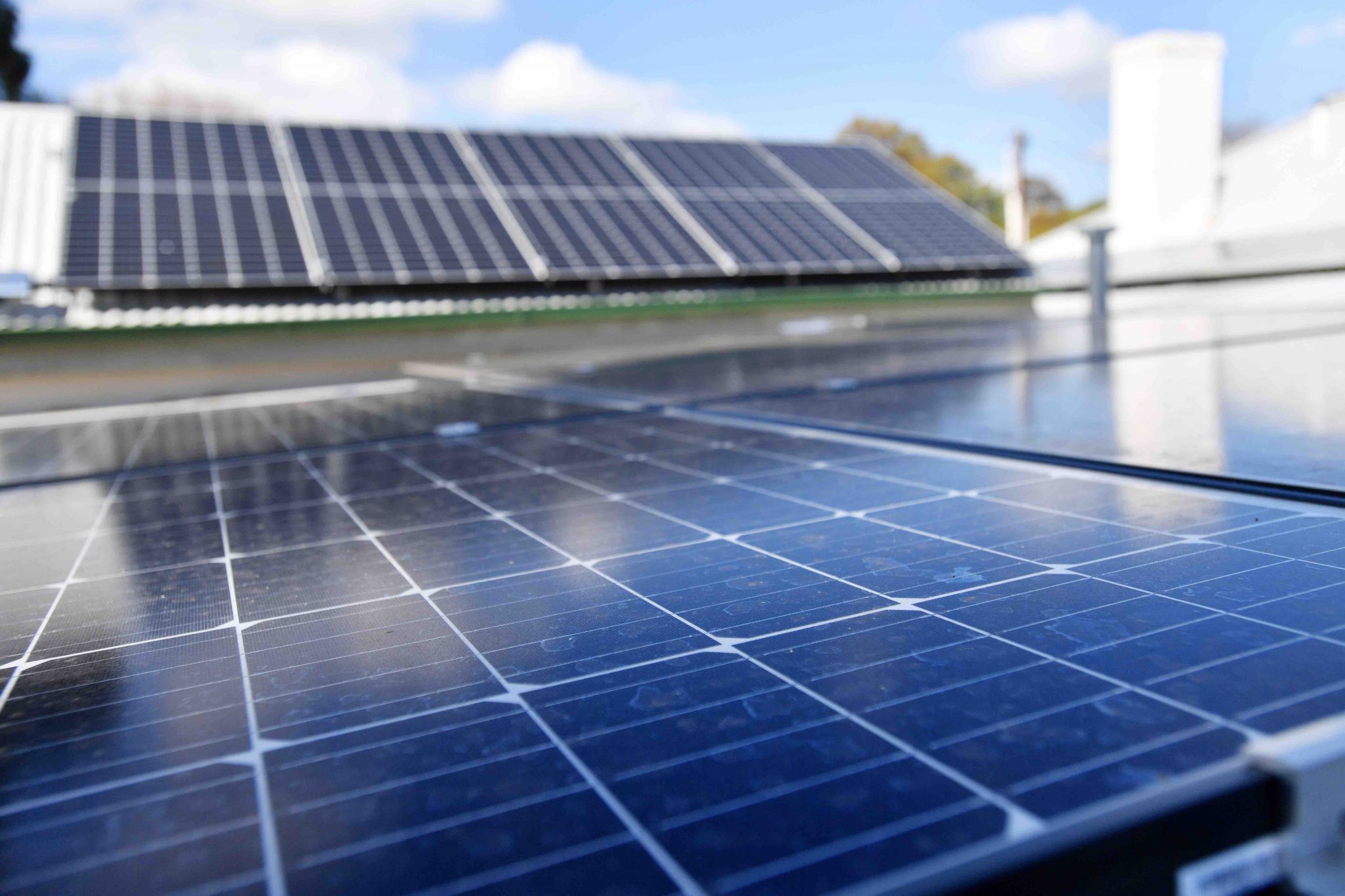 Western Australia is calling for proposals to help develop the state’s first “disconnected microgrids” – isolated, self-supported networks powering small towns that operate independently from the rest of the grid, and comprise at least 90% renewables.

The idea is to take whole towns off the grid – saving money from having to upgrade ageing poles and wires that are vulnerable to winds, storms and bushfires.

It is part of Western Power’s long mooted “modular grid” and is effectively the end of the old hub and spoke model built around large centralised generation that dominated Australia’s power system for decades.

It has already been estimated that tens of thousands of remote and regional customers – individuals and communities – could be served with cheaper, cleaner and more reliable power by having renewables-based micro-grids, rather than relying on power sent from centralised generators hundreds of kilometres away.

The shift is likely to take place first in Western Australia, but many networks in the eastern states are also looking at the opportunities, particularly after rules were changed this year that made such decisions much easier.

“Western Power’s ageing distribution network … is approaching end of life in many areas, with replacement cost presenting a significant challenge particularly in remote locations,” says Western Power in its statement on the issue.

“For small rural towns near the edge of the grid, the sustainability issue in replacing the network can be compounded by poor reliability, with customers experiencing frequent power interruptions due to stretches of bare overhead conductor sometimes hundreds of kilometres long.”

The fall in costs for both solar and battery storage, and the vast improvement in controls that can operate micro-grid reliably and safely, means that cutting off the wires now makes great sense.

Western Power said preliminary feasibility assessments had indicated that, in some cases, rebuilding the grid-connected network presented a “significantly higher cost” option than providing a supply to the same load via a DMG.

Already, Western Power and its regional counterpart Horizon Power, have led the country – and in many cases the world – in designing and installing stand-alone power systems, or SAPS, for customers in remote locations, or who lost their connection to the grid via a fire or other disaster.

A DMG goes a step further than a SAPS, however, by servicing more than five customers, using a combination of battery providing power control, “significant renewable generation” and a backup conventional diesel generator.

WA energy minister Bill Johnston says the government and its wholly owned utility are seeking to understand the capability and capacity of the market to develop a DMG, and the aim is to pilot one in the Mid-West, Wheatbelt or Great Southern regions of the state.

Western Power, in the scoping document for the ROI, further specifies that “significant” renewables means “90% or more,” combined with the other elements of the DMG to supply a town with load characteristics similar to those noted above.

Further criteria include the ability to provide long term operation and maintenance; and suitability to ensure motor starting for electric motors in the order of 45kW with typical starting current of 450% of full load current lasting for 10 seconds. The ROI documents also suggest preference will be given to local businesses.

“Disconnected microgrids could play a crucial role in improving reliability for regional businesses and homeowners,” minister Johnston said in a statement last week.

“Stand-alone power systems and microgrids remove the risk of outages caused by power supplies travelling long distances, which are exposed to plant and animal impacts, lightning, high winds, and bushfires,” he added.

“The McGowan government is committed to creating new jobs for Western Australians and exploring technological innovations that will help shape our State’s future power supply.”